Motivation is just a word 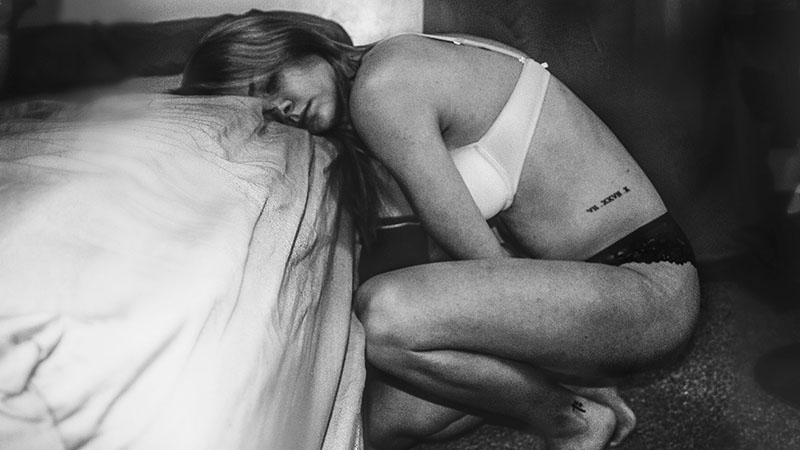 When I listen to people, who want to get healthy, the first question I hear is “how do I get motivated”. What usually follows is something like “I will start tomorrow”. In my opinion this is a recipe for failure, as we all know tomorrow never comes. Most people fail to understand their basic genetic programming, we are genetically wired to survive. Throughout nature, species are programmed with what we call “instincts”, but as the human species has evolved, we have developed the ability to ignore these instincts by creating “scenarios” in our conscience mind that will allow us to mask the instincts. For instance, say you are unhealthy to the point that it is affecting your life in a negative way, your instinct is to change to survive, however your ability to create a scenario will have your self-image being portrayed as someone unable to make change because of circumstances beyond your control (too old, not athletic, no time, no money, too many responsibilities), the list goes on. When we try to “motivate”, we normally fail because it is a word without a true meaning.

“In a corner of my soul there hides a tiny frightened child, who is frightened by a corner where there lingers something wild.” ― Shaun Hick, The Army of Five Men 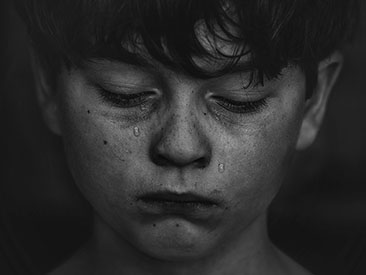 As a young child I was what we call a “late bloomer”, as a result I was small, timid and insecure. Bullying was part of my daily existence and it continued well into my adolescent years. As I matured, I needed to change my predicament, I began to realize that bullies recognized fear in me and exploited that for their own gain. Fear, in nature, is the trigger for an instinctive response - fight or flight, which ironically are both physical exertion responses.

I began to understand that fear was the marker for their victims, I slowly started to use the fear in me and leverage it to “motivate” me to action. Fear demands an immediate response, not “I will start tomorrow” When I hit my 50's my personal failures forced me into creating my own victim scenario, in my minds eye every failure was caused by external forces. My self-pity was overwhelming. In a moment of truth, I came to the realization that my personal choices were the reasons for most of the negative events in my life. This truth was devastating for me. Fear of dying without enough time to provide my family with a positive legacy triggered my fight response. My habit of creating a victim scenario had to change. It was time to do the hard work that needed to be done. The years of bad choices needed to change, and I was running out of time. When I looked at myself, I appeared and felt much older than expected. I used fear of death, failure, and love of my family to face the hard work to health and longevity. For me, motivation is fueled by fear, and I believe nature has built this failsafe in our genetics to survive as long as possible, so use it – it works for me.

There are no comments for this entry yet.